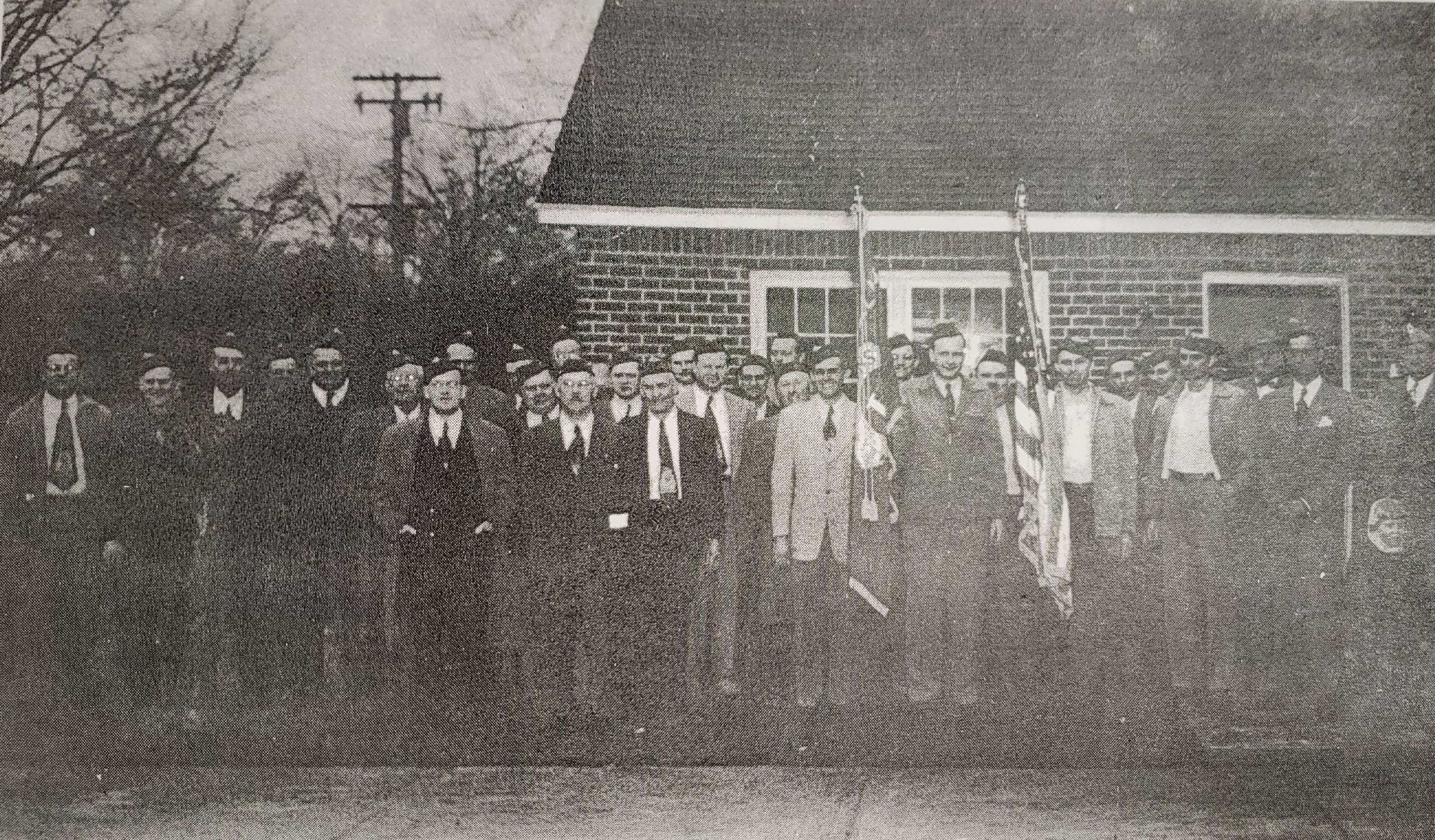 In February 1948, the New Haven Public Library was created by Village Ordinance Number 56. The Library was to be subsidized in part from the general fund---not to exceed $300---the rest from public contributions. The Library was housed in the old Lenox Township Hall and was a branch of the Macomb County Library.

By 1980 the building was too small to serve the expanding community, and volunteers again rallied to double the size of the building. In 1988 another .5mills was approved. The Library and the community continued to grow and expansion became essential. The Library was bursting at its bookcases by 1994 with books, computers, copy and fax machines, audio books, videos, magazines and puppets. The Board of Trustees appealed to its community which responded by passing and additional .5mills, bringing the millage support to 1.5 mills. This allowed for a $105,000 expansion which doubled the size of the existing structure.